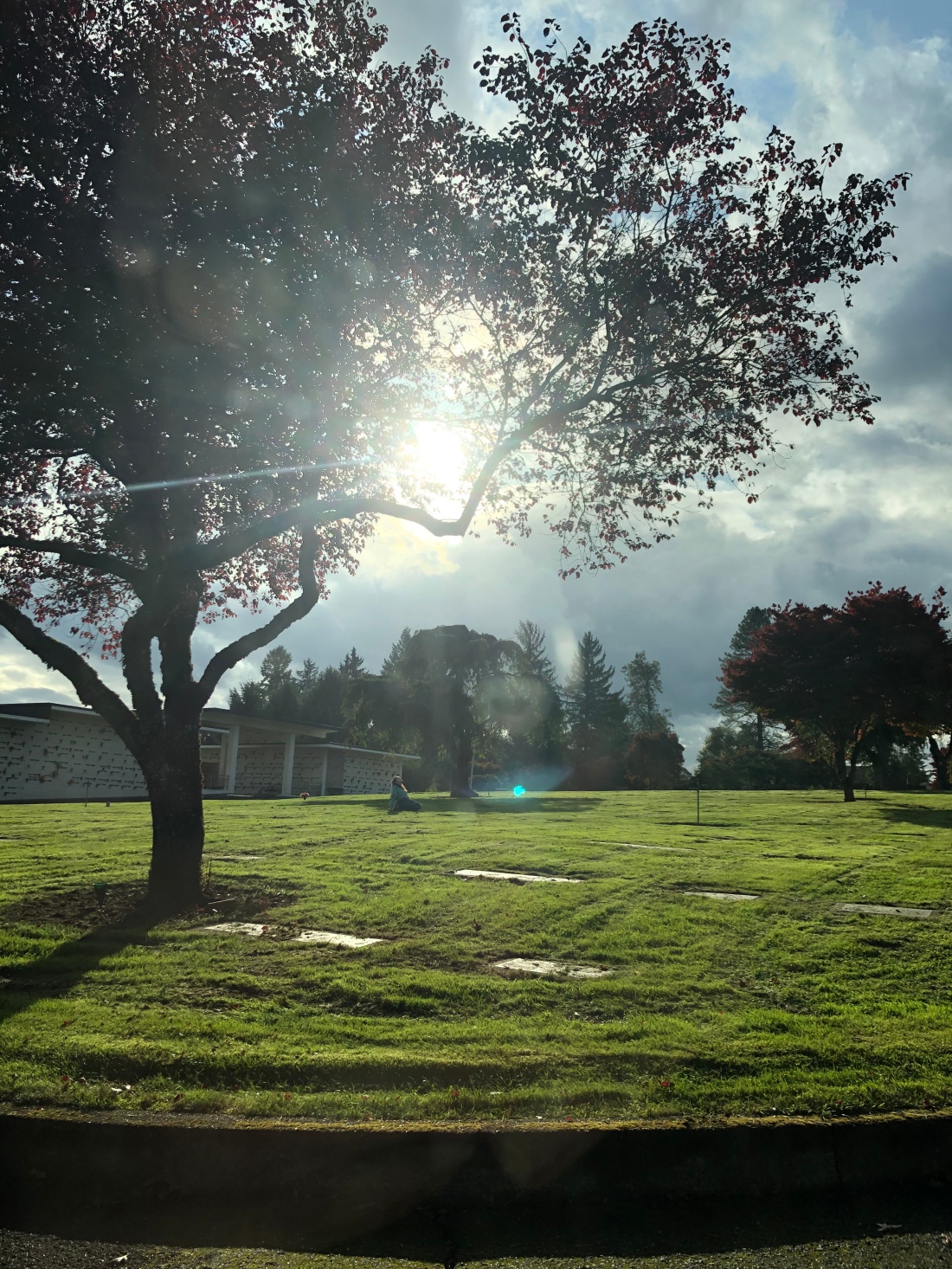 I walked into work in my normal groggy, grumpy mood.  It was 0615 and my coffee hadn’t kicked in enough to care about whatever shenanigans were going on with the assignments for the day.   The operating room assignments for the nursing staff can be an unfun task for the head nurse and I was thankful that wasn’t me.

I downed the last of my Americano before reaching the red line.  That’s the line you must stand behind to keep all the germs, stray hairs, and apparently crabby nurses behind.  The head nurse, or charge nurse as we call them, rounded the corner with his clipboard in hand looking way too stressed out for this early in the am.  He started with, “I’m sorry your assignment has been changed.”  Since I had no idea what my assignment had been, being off the day before, I mumbled that’s ok and went to figure out what operating room I was in for the day.

Scrolling my eyes down the board I see my name in a usual spot and the recent apology becomes clearer.  I am in Urology.    To be clear, I haven’t worked in Urology in many years,  the basic set up is the same, water for irrigation and a camera for the bladder.  But it’s dark, cold and wet, not the combination I usually like. I was a fish out of water so to speak.

Being a surgical tech/ assistant before I could legally drink, means I have been around a while and I am used to basic surgery.  General surgery where you can see everything that the surgeon is doing.  I just realized this could tie into my control-freak issues, but that’s a blog for another day.  Normally I work in oncology or cancer, my favorite surgery is removing breast cancer.

I accepted my assignment with only a little trepidation, the surgeon was known to be extremely nice, and the assistant could do the surgery practically herself.   I went to set up the room.  As I walked in the music blared and I chuckled at the selection.  Something about love rekindled played and I joked with the surgeon this was the perfect music for a vasectomy reversal.

As I bopped around the room, feeling more caffeinated and ready to go meet the patient, the surgeon remarks that the music is actually not very fitting.    Many times the patients undergoing this type of surgery were in a new relationship and were excited about the possibility of starting another family.  In years past, I had actually had couples ask me to take their picture with the surgery hat and gown, hoping it could be one for the baby book.

The surgeon told me this was a unique couple that had gone through a tragedy recently and they had lost both their daughters in a car accident.  He paused briefly to look at my face, he was checking to see if I was going to be ok, the realization that I had also just lost my daughter, had just occurred to him and didn’t know if he should say something to me.  He kindly apologizes and I said, “it’s ok.”   In a not-so- confident shakey voice and I head off to great my patient.

Walking towards the private room, I see the couple and I stop a few feet short before walking in.  I see the face of the mom and I have seen that face many times before, it’s the face of grief.    I walked in and said my basic introduction, feeling the feeling that only a person who has been through this pain can feel, it was a tangible heavy feeling in the room.   The wife excused herself to use the restroom and dry her eyes, as I typed on the computer.  As I looked at the patient I told him I knew a little of his story and why he was there today.  History being something I reviewed, it wasn’t a surprising statement.

I then said to him, “I have a similar story I lost a daughter also.”  I squeezed his hand and I expected that to be the end of the conversation.   He hadn’t said much to me except the usual information.  Noticing the religious marking he had, I told him I had originally not been assigned to his room, that I normally do not work in that service but not to worry I would take good care of him, that I felt like I was meant to be his nurse.

At that moment, he turned to face me and he asked me how old my daughter was.   I told him she was 19.  He sat up a little in his chair and said, my daughter was also 19 and the other 15.  I felt a pull on my heartstrings.     As I was showering this morning, and praying he said, I felt my daughter’s with me.  Searchingly he looked into my eyes for reassurance.   Surprisingly I heard my own voice ask, would you like me to pray with you now?  Through tears now sliding down his face, he nodded gratefully.   We waited for his wife, and we joined hands and prayed.  I am not sure what I said as the words tumbled out of my mouth.  I gave a squeeze and left to prepare for surgery.

Before work, as I was driving in, I had listened to my normal radio station.   The word for the day came on and it was kintsugi, the Japenese art of repairing broken pottery by mending the areas of breakage with dusted or mixed with powdered gold or silver.  It is the philosophy that exposing the breakage and repair as part of the history of an object, rather than something to disguise.  It did not seem to be an accident that I felt like I was being used as a kintsugi, that my brokenness of loss gave another couple a moment of peace, that they were not alone.

11 thoughts on “Kintsugi, The Art of Being Broken”