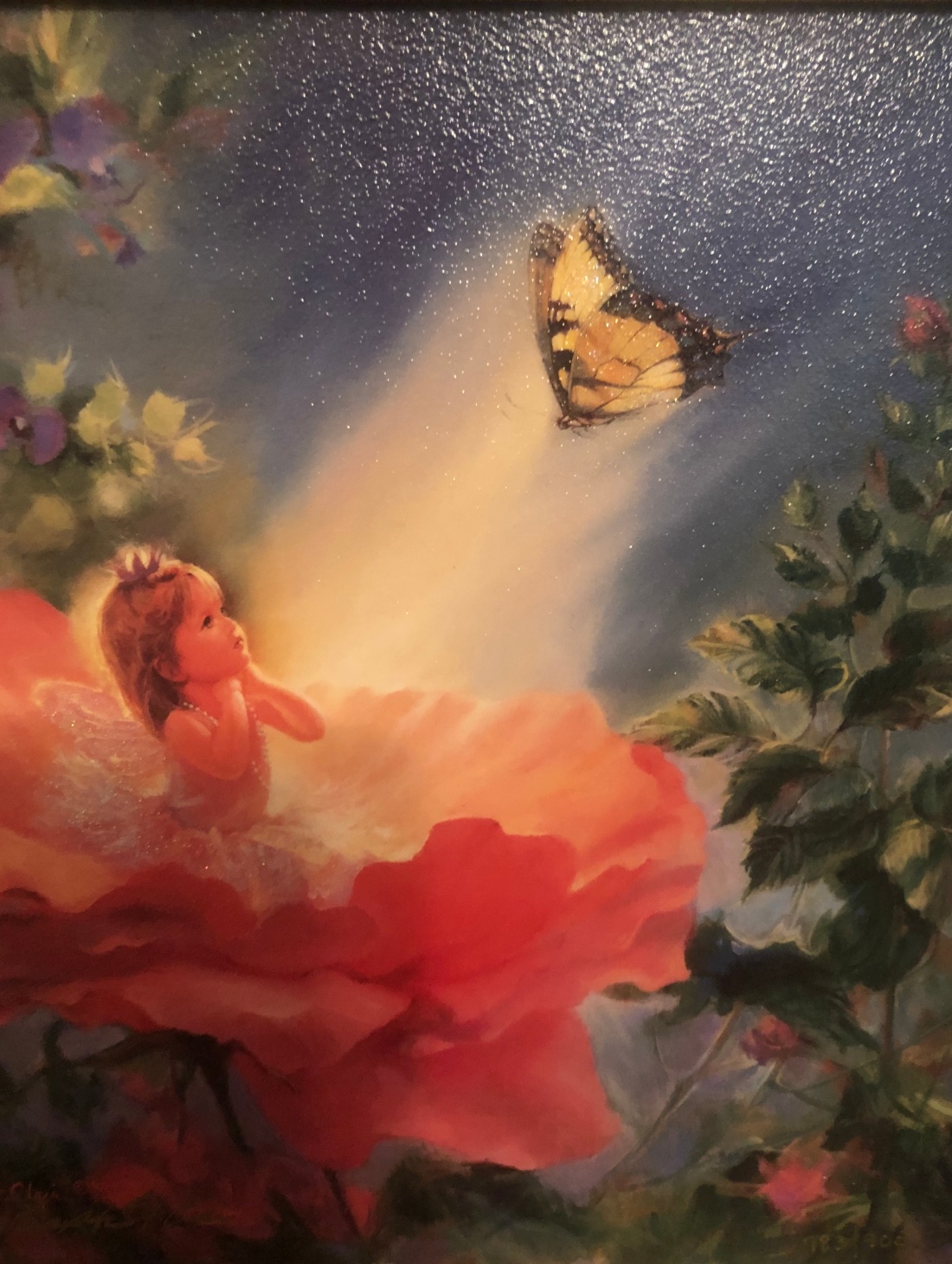 I am dry brittle grass in a desolate rain forsaken land waiting for a careless word to ignite my combustible fuel.   All the makings of an inferno at any moment just waiting to burn and consume.   It is not an intentional transformation.  It started when my world was shaken and the true realization that there are no guarantees that tomorrow will come.   It is feeling blessed for all you have and then for it to be taken from you, to be given so much, and then to have that glass world thrown in the air and shattered on the ground.   Then to have it pieced back together as a raw and different creation.

As I have said before, I was always a bit of a, “call it like I see it,” kind of gal before grief hit, but now I consider different ways to keep my mouth shut when I hear either triggering comments or when I am in the work environment and I hear the most ridiculous things coming out of those around me.   The easiest thing to do is walk away, turn up music, change the subject or actually ask if we can talk about something else.   The struggle now is with the ridiculous problem-solving ideas, and lack of efficiency I see where I work.   I hear myself saying the things I am thinking and want to suck the words back into my mouth.   I told my boss that working in Peru on a mission trip wasn’t a stretch because working in our old building was like working in a third world country.  I said that in a meeting, in front of many people.  It is true, but I probably could have made my point without driving it home.  Yesterday I went with my other solution, doodling.  It keeps my mouth shut.  I think people who experience trauma are quicker to ignite, and calming activities are something I will forever on my body.  Pens and paper are acceptable items to carry on your person.  It’s probably more acceptable than duct tape on my mouth.  I need to stay employed and would like to keep some friends in life.

The truth is my veil has been lifted.  I now know that a lot of things that used to upset me, really don’t matter.  The “don’t sweat the small stuff” is a true statement.  When it comes to life or death, does it really matter?   The thing that has your panties in a twist?   This question I ask myself can be a blessing and a curse.   It’s a blessing because when you get all fired up, you can ask yourself, Does this really matter in the grand scheme of life?   It can also be somewhat of a curse because I seem to hit the “Don’t care button” pretty often now.   There are some things you need to care about, even if you don’t want to.   So I ask myself if I am going to care in a month or a year, will this thing that is seriously upsetting affect my job or my family?

In all honesty, only you have to live with you.   No one else’s opinion really matters.  Yours and I would contend your maker’s.    Yesterday I read a Facebook post where a distant friend asked God for a sign that would be obvious to her, that her father, who had passed, was there in heaven.    She came home from work and someone she hadn’t talked to in many years had mailed her a package with a shirt.  The shirt had angel wings and said my father is my guardian angel.  It was truly amazing.  To her, it didn’t matter if a single person believed her or if people wanted to rationalize what had happened.  It was pretty miraculous in my opinion.

I read her post and I was a bit envious.  I prayed her prayer.  Could I also have a sign my child is in Heaven, one that was obvious?  I was thinking of some other awesome signs I have been given in the past.  One of my favorites being the half butterfly wing laying at the same place her memorial picture was taken.   A sign like that I was asking.  I drove home and decided to stop at my mother-in-law’s house.   It had bothered me that she had given me this painting of my child as a toddler but the other girls still hung on the wall at her house.    I wanted all four girls still on her wall.   When I went to her house she showed me that was just a miniature painting she had given me, she had all four girls on her wall still.  I looked at the painting of my daughter.  There was the same butterfly wing I had found a month earlier but in that painting.  I had never noticed, mostly because it was in her bedroom.

My eyes filled with tears, and I drove home.  I was thinking about wings as I changed and got back in the car to meet a friend at a tiny church in the city I had never been to.  They were hosting a special pastor and speaker from  New Zealand.    Even though it was a late service, on a work night, and with people I had never met, I decided I was supposed to go.  I have been trying to live my life more like Jim Carrey in the movie Yes Man where he tries to live his life in the affirmative.  I am not trying to sign up for more projects and PTA or soccer mom activities, I actually quit all of that when my life got turned upside down.  I am trying to be open to the path towards healing, so I say yes when I can.

After an hour of real and intense worship, a bit longer than most Christian’s like to politely sing, he gave his sermon.    His sermon was on honor and humility.  It was short and sweet and to the point.  At the end he had us hold hands and pray with each other.  He came around and prayed with a few people, sharing encouraging words.    He stopped by my aisle and laid his hand on my arm.  He said, “I like your wings.”   Though he had not gone behind me, he was referring to my blackbird wings on the back of my neck.  (He didn’t say he liked my tattoo or my cross.) He was adding to my answered prayer, adding to my sign without even knowing that he was. He liked my wings   Then he said to me, this man who has never met me, this man of God that didn’t know my deepest heartache, He said the words he felt God wanted him to say to me, “God never let go.”  He gave my arm a squeeze and walked away.  He did not know that my daughter had passed away tragically, that I pray to God every day to hold her until I get there and hold her myself.  He didn’t know that my song that has brought me comfort is about flying out of the darkness into the light.  (The reason for the blackbird wings)  He didn’t know that I was angry at God wondering if HE was there.   He only knew the message he had been given to give to me.  “God never let go.”   Oh and I don’t care if anyone believes it (but I do HOPE that you do.)