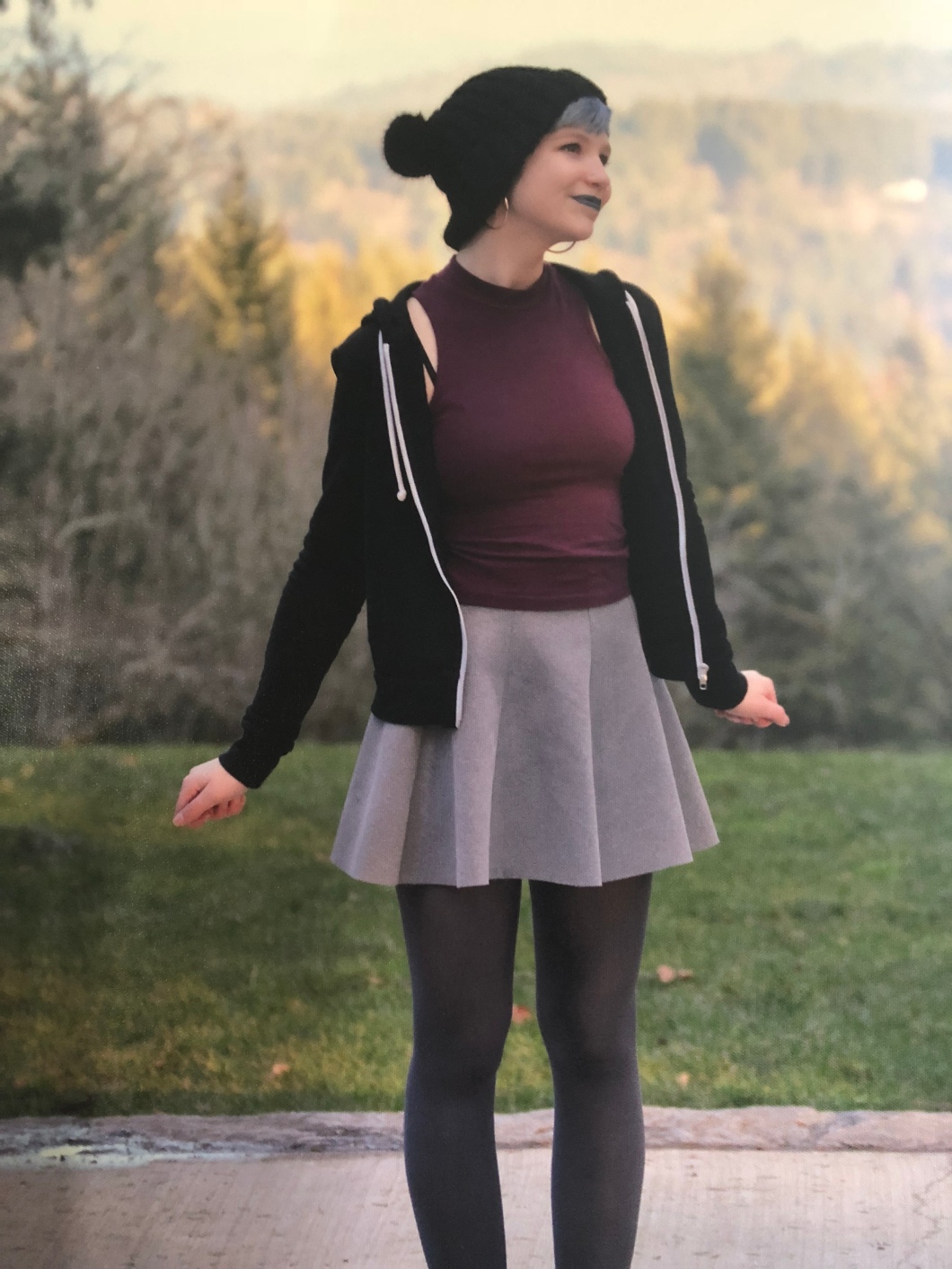 In a loss, there are so many things not talked about.  I imagine because the only people who can talk about it are broken people.  I have skimmed a few books about the stages of grief.  They sounded as cold as the process of dissecting a frog.  Not to be harsh on the educated people with the entire alphabet after their name, but I can tell you with a couple of degrees of my own, that before now, I was clueless about it all.   Sure I had felt the loss of being a child of divorce, not knowing my biological father and other losses such as the loss of my military family after Desert Storm and moving across the country by myself.   None of that loss came close to the loss of a child.

I have started a cycle of repeating the only things that are helpful.  They are walking or hiking, praying, talking with my small life group at church, visiting her memorial, writing, and talking with my inner circle.  Oddly walking seems to be a common motion in a loss.  Most everyone I have ever known to go through a deep loss seems to benefit from walking.  I remember seeing a friend who had lost her son to a sudden illness a few years ago was always walking the track at the elementary school.  I guess if you know someone that is going through a great loss, try walking with them.  Writing, in any form, was the first thing I ever did after my daughter passed.   It is another action that I would encourage anyone struggling with grief to do.

When the dust settled it becomes clear that the only people I wanted close to me were my inner circle. I think it’s because when life gets real and smacks you hard in the face, you realize that you don’t have any room for drama in your life.  I have been calling this grief Tourette’s.   It’s where you say exactly what you are thinking without filtering it through your head first.  I haven’t read it in any books yet, but I have found that my four other friends who have also lost children, struggle with similar issues.   I never would have asked to be in this mother’s of loss club, but for some reason, I have gained three new friends through grief, along with another friend just joining me on this path.  My thought is that there is strength in togetherness, even if I didn’t want this club to begin with.

My other inner circle are the ladies that kept me sane in the days and weeks after.  I have them in a little list in my head.  They have walked with me, cried with me, prayed with me and listened to me process the impossible.  I am blessed to have these people who aren’t actually friends with each other.  They are just my sounding board.  If you are someone going through something hard or you know someone going through something like this, I would encourage you to be their sounding board.  Walk with them, pray with them, sit with them, don’t just offer them platitudes in a meaningless card.  It’s been six months and I haven’t been able to even read all the cards, but I did have a friend that dragged me to goat yoga and that was ridiculous and amazing at the same time.

Along with walking around the city, I have also been hiking the trails that my daughter visited with a friend of hers.   It just gives me a few minutes to see a space she also saw as beautiful.   A few weeks ago we went to Scouter’s Mt.  It is the place where her memorial picture had been taken.  In her picture, I get a little smile when I look at it because she looks like she is going to take flight.   She has her arms out and is standing on her tip toes.

Right after she passed, the song Black Birds by the Beatles had played over and over.  She is even wearing a black beanie in the picture.   In the song the lyrics are “Take these broken wings and learn to fly, All your life, You were only waiting for this moment to arise”   For me that has always meant that she had broken wings of depression but God took her broken wings, and as the song goes, she “flew into the light of the dark black night.”  Sometimes I think the song also represents my own brokenness and how I must still learn how to fly, how to continue on.   As I was looking at the place where the picture was taken, I looked at the ground and there was one beautiful broken butterfly wing. 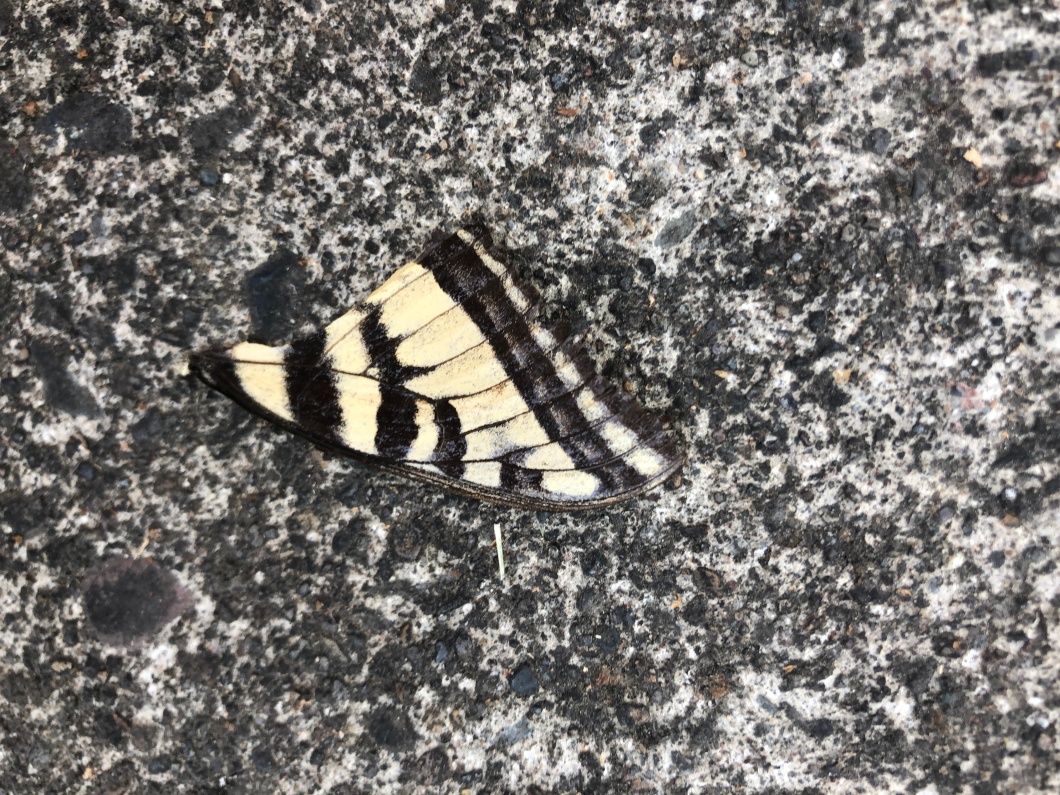 A few days earlier as I was putting my memorial garden together, my friend had brought me a little garden angel.  She apologized because it was missing a wing and asked I still wanted it.   I look at it now, through sightly tearful eyes, and I realize its perfect.